Natural herbal remedies from the pre-historic to the modern era. 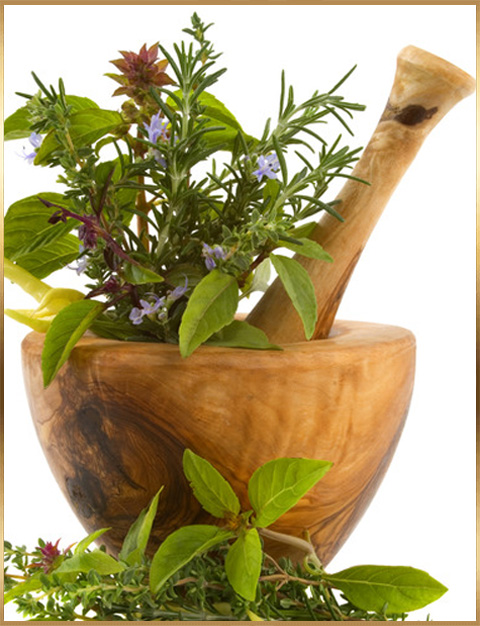 A Brief History of Herbal Medicine

Herbal remedies date back to prehistoric times when they were used to treat physical complaints, as well as using them for food and shelter.

No doubt people learnt by instinct and by generations of trial and error, finding out which plants were useful for treating illness and which ones were poison.

The study of herbs dates back over 5000 years to the Sumerians, who described well-established medicinal uses for such plants as caraway and thyme.

The first known Chinese herb book, dating from about 2700BC, lists 365 medicinal plants and their uses – including ma-huang, the shrub that introduced the drug ephedrine to modern medicine.

In 1000BC the Egyptians are known to have used garlic, opium, coriander, mint and other herbs for medicine, food and dyes.

Even the Old Testament mentions the use of herbs and their cultivation including wheat, barley and rye. The ancient Greeks and Romans also wrote of the various uses of plants as medicine. 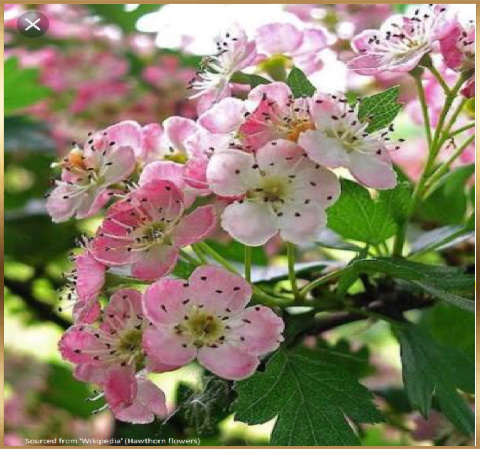 Importantly, Greek and Roman medical practices are preserved in the writings of Hippocrates, who is considered the father of medicine. Hippocrates advocated the use of a few simple herbal drugs – along with fresh air, rest and proper diet.

The first European definitive writing about herbs was compiled by the Greek physician Dioscorides in the first century AD and his compendium of more than 500 plants remained an authoritative reference into the seventeenth century.

The uses of plants for medicine changed little during the Middle Ages. However the early Christian church discouraged the formal practice of medicine, preferring faith healing but many Greek and Roman writings on medicine were preserved by monks who diligently hand copied the ancient medical manuscripts.

The monasteries became the local centre of medical knowledge, and their herb gardens provided much of the raw materials for simple treatments. Folk medicine in the home and villages continued and among the practitioners were the “wise women” who prescribed ancient herbal remedies. They became the target of much of the witch-hunts in the later Middle Ages.

The 17th century however, saw the beginning of a slow erosion of the herbal remedies and treatment with the introduction of active chemical drugs like arsenic, copper sulfate, iron, mercury and sulfur. 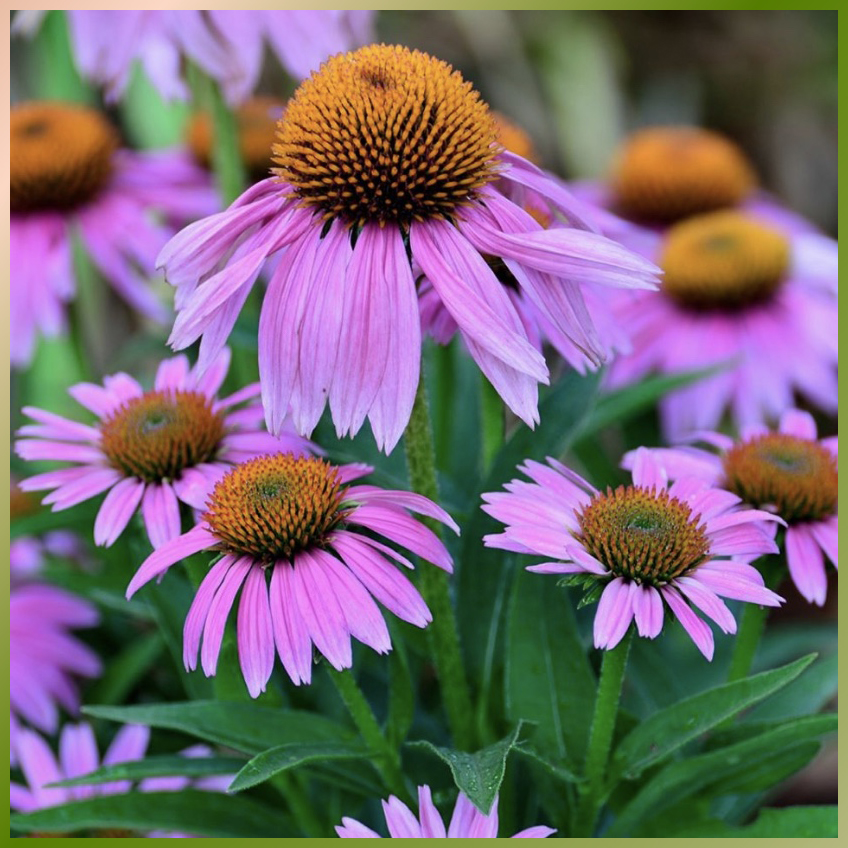 It was during the second half of the 19th century when many traditional herbal remedies migrated to the United States where they blended with the native American folk medicine.

At the same time, in Europe, the systems of homeopathic medicine and naturopathy were founded and successfully practiced, even to this day. It was during the 19th century that the German physician-Priest Father Sebastian Kniepp, who combined herbs with his world-famous natural “water cure”, directed Dr Benedict Lust to take his method of healing to America in 1895.

Naturopathy relies on simple herbal remedies, in conjunction with fasting, exercise, fresh air, sunshine, water and diet to help the body regain health naturally. The basic assumption behind natural healing is that the human body is capable of healing itself, once the proper conditions are provided. Natural healing remedies and diets then tend to be general rather than specifically oriented to a particular disease or illness.

Much of the European style herbal medicine available today can be owed to many herbalists, but Maria Treben in particular,who is considered to be the pioneer of the renewed interest for natural and herbal remedies at the end of the 20th century. 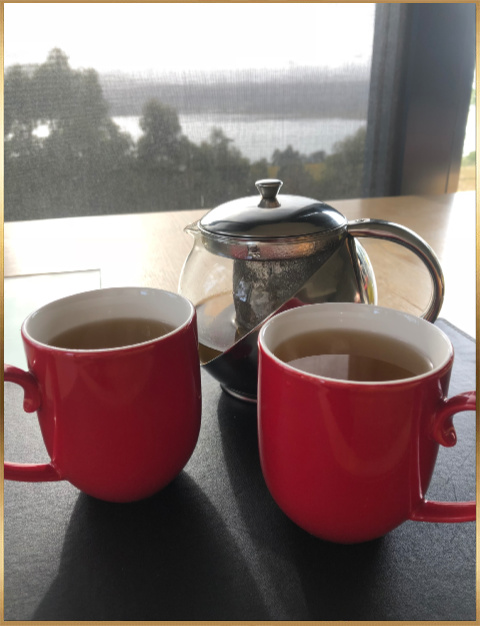 Maria Treben, author of the book “Health through God’s Pharmacy” used traditional European remedies handed down from previous generation. She insisted on using local herbs and always accompanied her remedies with advice on diet. She commonly used Thyme, Speedwell and Nettle.

In Australia, herbalist and renowned author, Hilde Hemmes, founded of the Australian School of Herbal Medicine in 1990 and has continued the work of Maria Treben, who died in 1991.

Hilde Hemmes continues to inspire and share her knowledge with thousands of Australians.

Today, medicinal plants play a major part in the world’s health as it is estimated that 80 per cent of the developing world’s population rely almost exclusively on herbal medicines for their well -being.

And, since the inception of the Traditional Medicine Program of the World Health Organization in 1978, the world is becoming even more reliant on medicinal plants. Despite the advances in modern medicine, 25 per cent of all drugs are derived from traditionally used medicinal plants – herbs.

Herbalists like myself use combinations of herbs, or recipes, because the combined effects of several herbs is far greater than each individual herb taken alone.

You will see from my herbal teas that I use herbs, like Thyme, Speedwell, Nettle, Peppermint, Spearmint – herbs that were recorded in those ancient history books.

I don’t believe herbal remedies are a replacement for conventional medicine, which often uses powerful synthetic drugs, but herbal medicines certainly offer a safe and effective complement to these drugs and can help us all to achieve an increase in health and vitality.

Shopping cart
There are no products in the cart!
Continue shopping